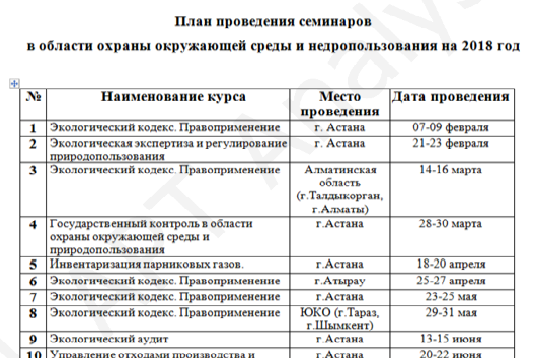 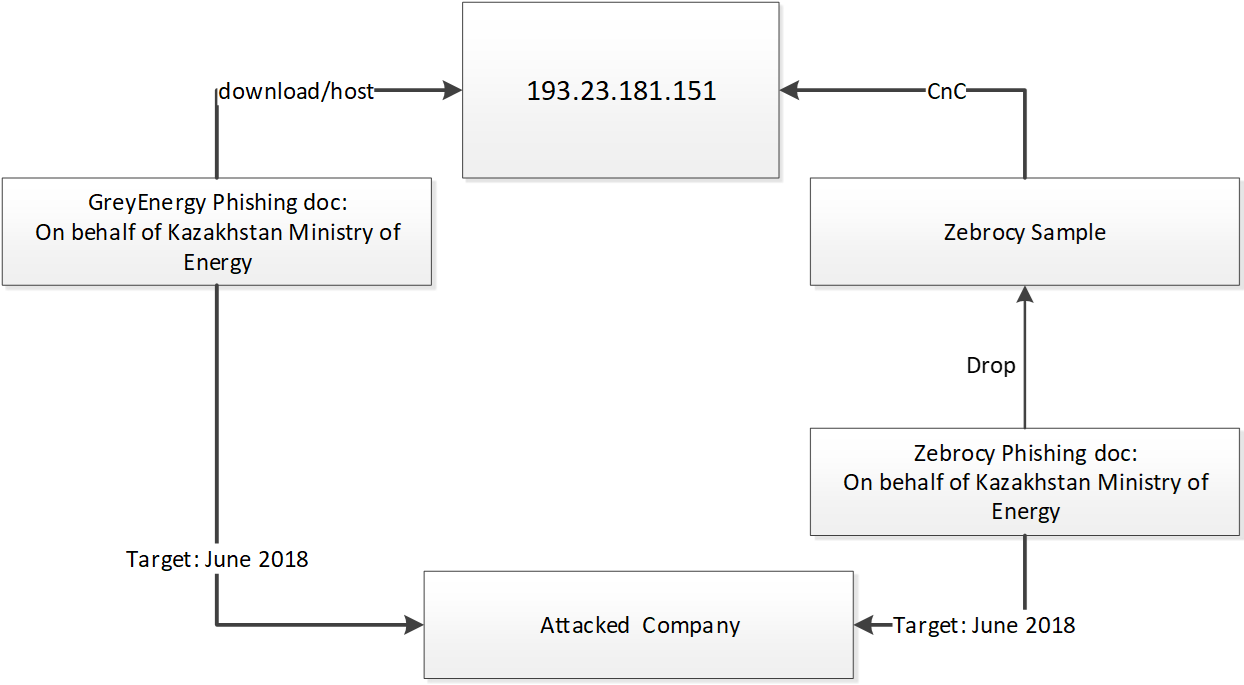 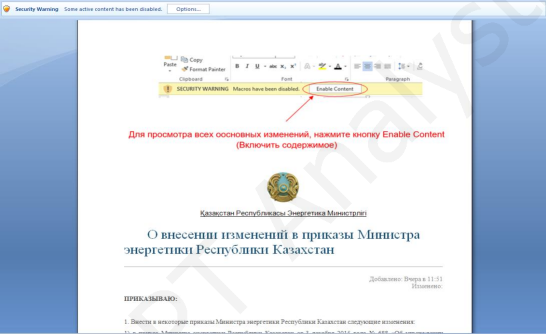 MontysThree: Industrial espionage with steganography and a Russian accent on both sides

Cyber incidents in industrial enterprises during the first half of May: Stadler, Elexon, BlueScope